The Road To Nowhere 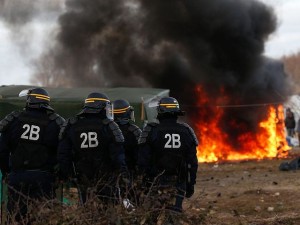 The obliviousness of Europe’s rulers, encapsulated in one tweet.  And the anti-European ruling class is still baffled by the popularity of Alternative for Germany. For a fascinating look at class and immigration-as well as how globalization has reshaped European politics-read Christopher Caldwell’s great essay in The Weekly Standard. Loathe though I am to recommend anything from TWS, Caldwell, once again, nails it.