The crowd was jammed around the stage, from all sides – no elbow room, sight-lines poor. A Day Without a Woman. Obscenely popular. 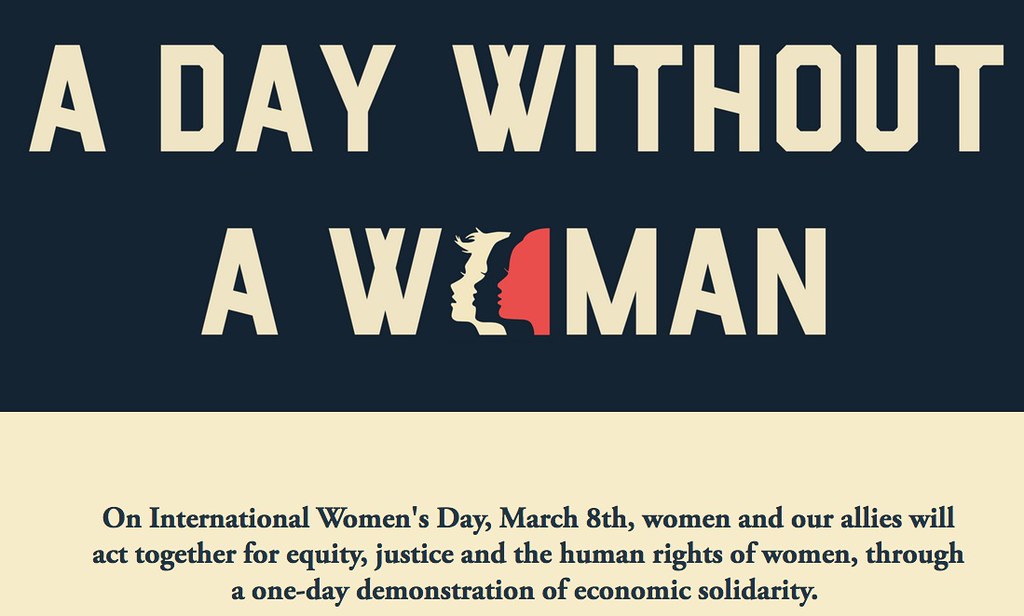 Amidst a sea of red and pink, a lot of foolish women worshiping at the altar of sharia-loving feminazis like Linda Sarsour. SAD.

Cameras on all sides struggling to get a shot of Sarsour, whose pursuit of public office, Brooklyn Borough President or even Mayor NYC, looks more and more probable. They worship her. The Anti-Trump Women’s Movement Teams Up With Islamist Terrorist , Linda Sarsour, Islamist apologist and activist, a supporter of sharia law. Catching her speech and recording it was high on my bucket list. Sarsour always needs to be heard, not just seen. I had a difficult time filming Sarsour, with photographers crowded so tightly at the front of the stage, but what matters is that you hear every bloody word.

The gist is, Republicans=Bad. Some men=always bad, like melanin challenged Repubs, which makes, of course, America Bad. After a couple of other speakers, I moved on. Forgetting there was a ‘march’ on the books, I focused on the crowd. By now it had swelled from 59th to 58th and across the avenue into Grand Army Plaza.

I wound up missing phase two: THE MARCH. Around 1:30 PM the sharia compliant feminazis marched arm-in-arm to Trump International Tower. Blocking the streets were Sarsour and approximately 12 of her minions [see Womens March Team Bios ].

They staged an arrest – see womens’ march twitter feed coming from INSIDE the paddy wagon.  Hard times? Really? I think not.

(Links below to more arrest coverage)

Back to the speakers portion of the protest/rally. I heard not a critical word from Sarsour or her comrade sisters-in-arms ( like Faiza Ali ,who spoke as well) about the horrors of sharia Law.

No one mentioned the abuses within ISLAMIC countries; heaped upon women, children, homosexuals (lesbians) and trans- genders.

Excerpted transcription from one video:

Hey, New York, what’s up? […. ] I stand before you as a girl from Brooklyn and Staten Island, NY. (cheers) […] Trump does not have respect for women but he also doesn’t know the POWER of women. Despite ATTEMPTS by Trump and Republicans to diminish women, we know our value and we know that America does not function without us. (cheers) We know that this GLOBE doesn’t function without us.

Today I strike for every woman, who like me, couldn’t pull together enough money to afford college and had to work a 9 to 5 job and a retail job. Or went in to massive debt because they had to pay to go to college.

I strike for every incarcerated (women) out there, because women are the fastest growing population behind bars and “enough is enough”.

I strike for every woman and every family torn apart by deportation. And for every (women) [sic] that we are less than men.

I strike for trans-women who keep on being murdered on our streets and I. Have Said. ENOUGH! There is a massive resistance movement that is growing. We are a part of it. But, we need to put our bodies on…

Nope. It’s all about this country. America: Bad. America, where individualism rules. (for now) Even obscenity is OKAY. (for now) America, a country where these privileged educated women can rant, without FEAR, about their imagined enemies. Spewing their fantastical version of abuse, while ignoring the real enemy of women, children AND men- of the free world: Global Islamic Terror . The  CRICKETS were very LOUD If only they understood and cherished the country they live in. Where their privileged daughters will have the same good life as their privileged mothers. (As long as there is no sharia law.)

The next Generation will suffer? WHY? 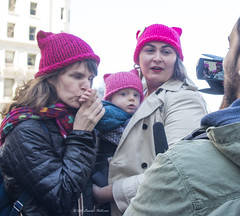 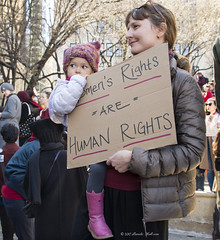 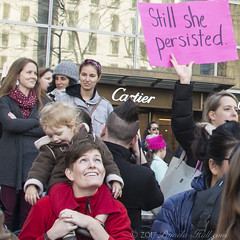 Fools and Tools, are free to be you and me. No HUMAN RIGHTS denied, compliments of U.S. 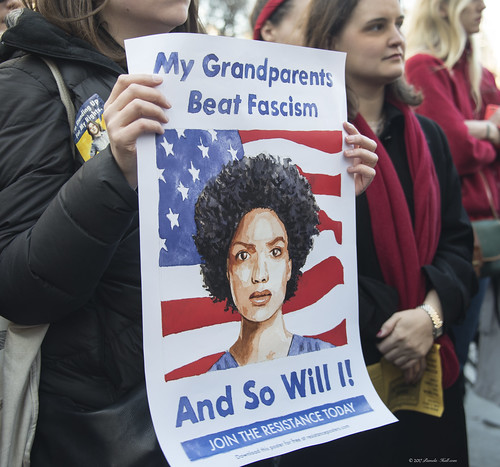 This entry was posted on March 14, 2017 at 12:11 AM and is filed under Analysis, News, News and Analysis. You can follow any responses to this entry through the RSS 2.0 feed.

4 Responses to A Day With Sharia (Feminists Love Islamists)