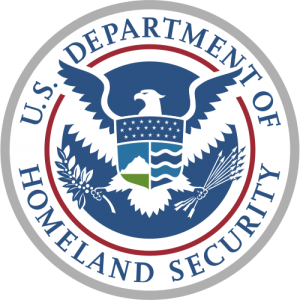 As reported by the News and Observer this Wednesday, three Mexicans, illegally present in this country, disrupted legislative hearings in North Carolina.  Wearing bright orange t-shirts saying “undocumented and unafraid”, they were arrested on charges of disorderly conduct, and kept in jail until the U.S. Immigration and Customs Enforcement agency could figure out what to do with them.  ICE let two of them go.  The third was detained due to past charges of assault and drunken driving.  The other two didn’t fit the “criteria” for detention.

Let’s be very clear what happened here.  Two women proudly and publicly stated that they were present in this country illegally.  They were being held in a local jail and ICE knew where they were and could have easily picked them up and started deportation proceedings.  ICE told the jail to let them go.

What is the point of having immigration laws if the government refuses to enforce them?

This entry was posted on March 2, 2012 at 2:26 AM and is filed under News, News and Analysis. You can follow any responses to this entry through the RSS 2.0 feed.