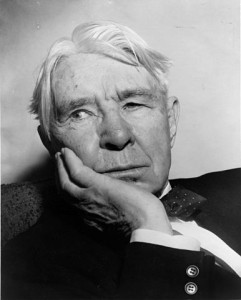 Most of you are probably aware of the MoveOn-inspired (stage-managed?) mob which disrupted Donald Trump’s speech at the University of Illinois at Chicago last night. In addition to wounding several officers, you can see a still image of their ultra-violence here, hurling projectiles at anti-Trump bloggers on-site, and destroying the handmade signs of Trump supporters, the scores of violent, racist Marxists, but I repeat myself, made their philosophical beliefs unambiguously clear.

Aside from garden variety thuggery, fully endorsed by progressive thought leader and sometime presidential pal Bill Ayers, the pro-Bernie-and perhaps Hillary-shock troops espoused views which run the gamut from Soviet Communism to Mexican chauvinism. The irony of the latter trying to disrupt a gathering supporting a candidate who’s predicated his presidential candidacy upon an appeal to nationalism seems to have been lost on most media outlets, which seem content to regurgitate DNC talking points for the time being. Another interesting bit of trivia which has gone largely unnoticed, but which anti-Trump Chicago resident Antonio Martinez astutely noted, is that the site of the Trump rally itself was constructed with an eye towards the venomous racial politics which animated Mayor Richard Daley’s Chicago.

I’ll have more thoughts on last night’s deeply troubling events in the future, but for now I’ll leave you with this tweet, which pretty much encapsulates the way the institutional left approaches political discourse.