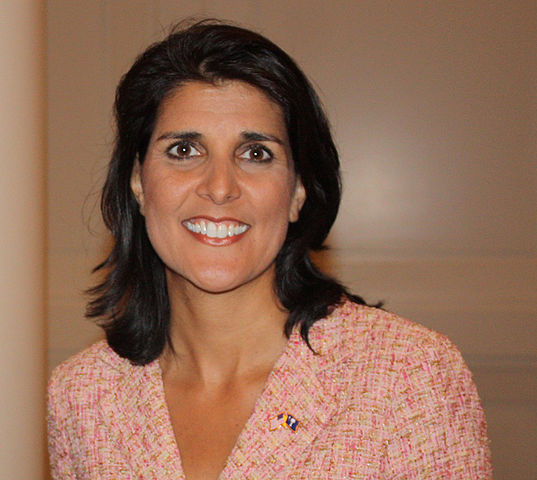 Today the great state of South Carolina joined a growing list of states that are on the receiving end of Justice Department lawsuits. Even as the Obama administration systematically dismantles whatever superficial immigration enforcement measures still exist, including the deportation of violent criminals, Barack Obama’s chief crony at the Department of Justice, Eric Holder, exacts revenge upon states that defy the Executive Branch’s de facto policy of wholesale amnesty. What began as a vendetta against Arizona has spread East. Governor Nikki Haley needs to be commended for standing up for the rights of South Carolinians instead of illegal alien criminals and their supporters. Regardless of whether South Carolina’s law withstands future legal appeals, the fact that individual states have not been cowed into submission by President Obama’s crusade against Americans, with Arizona the first target, is cause for hope. May the rest of this country’s governors emulate the example she and Jan Brewer have set.

This entry was posted on November 1, 2011 at 11:58 PM and is filed under News. You can follow any responses to this entry through the RSS 2.0 feed.