Guess What Happens Next 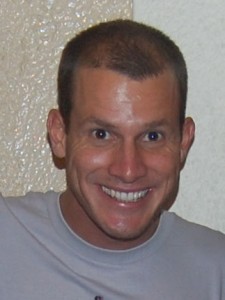 With apologies to Daniel Tosh, I thought I’d use today’s update to add a little levity to a somewhat grim situation.

The truth is, no one knows what will happen next in the United States Senate, neither with regard to the impending-but once again delayed-vote on approving the DREAM ACT, nor with any other “vital” piece of legislation on that legislative body’s docket.

All we do know is that this is the first time in recent memory when not a single appropriations bill has been passed by Congress-one of the chief responsibilities of our nation’s legislative branch-but that a huge omnibus spending bill, larded with earmarks, is about to be brought to the floor of the United States Senate. We also know that Senator Harry Reid will not go quietly into the night, and intends to use this lame duck session of Congress as yet another excuse to enact the already-repudiated DREAM Act.

That is why we must use this week to marshal our forces against this deleterious and potentially economically devastating bill. Man those phones, call your senator, and make sure he or she is on the record, re: DREAM. Do not let them weasel out of their responsibilities. They are there to represent us!

This entry was posted on December 15, 2010 at 2:21 AM and is filed under News. You can follow any responses to this entry through the RSS 2.0 feed.