The Great Crime (Rally For Justice This Sunday) 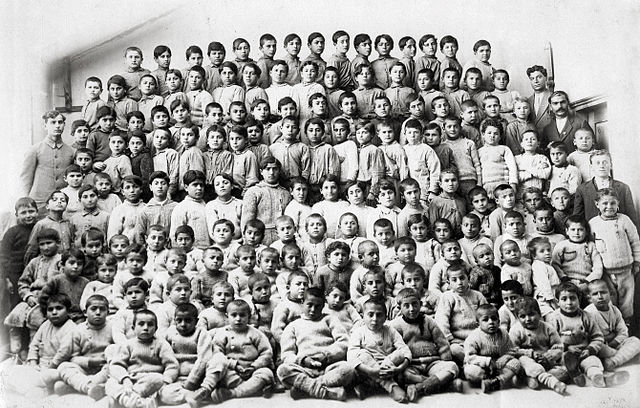 Turkey’s historic brutality towards ethnic and religious minorities, particularly what was once a thriving, prosperous Armenian Christian community, is well known throughout the West. The notion that rational individuals with a basic historic awareness would be persuaded to accept Turkish revisionism and holocaust denial is absurd.  However, that hasn’t stopped the Turkish government from spending millions of dollars in an effort to cajole, coerce or bribe governments throughout the world, including our own, to ignore its complicity in one of the greatest crimes of the 20th century. Acclaimed scholars of the Middle East have repeated the lies spouted by fascistic Turkish demagogues as it relates to this subject, and we now have the Wall Street Journal running a full-page advertisement espousing the views of the men who orchestrated the virtual annihilation of the Armenian people.

That is why the Rally For Justice, to be held outside the Turkish Consulate in Los Angeles this Sunday, is necessary. It’s an opportunity to remind the the world that the descendants of those who survived the Armenian Golgotha have not forgotten the persecution of their ancestors, and will not remain silent while Turkey attempts to airbrush its crimes out of history, even as its current government commits monstrous new ones upon another demonized minority. I would urge all of this website’s followers who live in Southern California to attend, and those who cannot to spread the word. In the face of unspeakable lies, remaining silent is not an option.