Another Day, Another Jihad 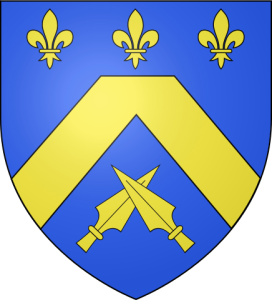 More details about the Magnanville attack.

It would appear that this is another jihadist who benefited from early release.

The Islamic State has claimed responsibility.

Three people are dead, and a child has been rescued, according to AFP.

The Daily Express has coverage of the ongoing hostage situation/attack in Paris.

This entry was posted on June 13, 2016 at 6:28 PM and is filed under News and Analysis. You can follow any responses to this entry through the RSS 2.0 feed.