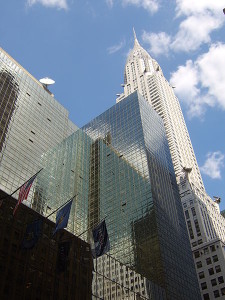 Apologies for the delay, but the news cycle seems to have gotten the better of us. Without further adieu, here are some of the fantastic photographs taken by our good friend Pamela Hall-with whom we’ve collaborated in the past-outside of the GOP Gala held prior to last Tuesday’s Republican presidential primary. We urge you all to visit her website, The Silent Majority No More, which contains many more brilliant photo essays-as well as some great video footage-exploring some of the issues, e.g. stealth jihad, mass immigration, the pernicious hold of non-profit and public sector employees over the political process, which concern us all.