Ringing In The New Year 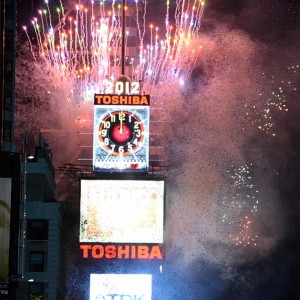 We at American Rattlesnake would like to extend our fondest wishes to our faithful supporters, and congratulate you on resisting the blandishments of the open borders lobby, unlike much of the political class. As Mark Krikorian alluded to earlier today, those in power will continue to empower illegal aliens in 2014, to the detriment of ordinary Americans. However, there is always hope, if only because there are millions of Americans who refuse to compromise with evil, regardless of the appealing veneer with which the shills in the drive-by media might disguise it.

This entry was posted on December 31, 2013 at 3:39 PM and is filed under News. You can follow any responses to this entry through the RSS 2.0 feed.