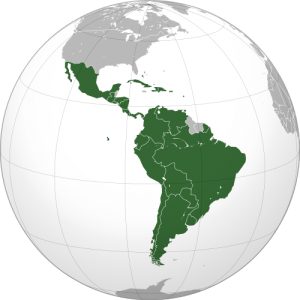 One of the more obnoxious political phenomena this election cycle is the continued fixation of the media upon placing voters into specific taxonomic, ethnic boxes. Despite all evidence to the contrary, the press corps insist upon classifying all potential voters who hail from Spanish-speaking countries into the same amorphous, unitary bloc, regardless of the variant cultures and/or beliefs present within this “group.” A good antidote to this blinkered perspective is provided by Fausta Wertz, a respected blogger and writer who focuses primarily upon Latin American politics. She’s gone to the trouble of republishing her 2006 essay which illuminates the misconceptions that have gone into creating what she describes as the Hispanic mirage.

The only way to get past an illusion is to dispel it, and the best way to do so is by discovering the truth.

This entry was posted on March 31, 2012 at 5:33 PM and is filed under News and Analysis. You can follow any responses to this entry through the RSS 2.0 feed.