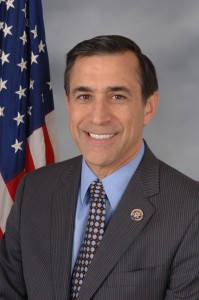 This is what happens when the institutions of the state are permitted to run amok. If the fact that the ATF hasn’t fired a single person responsible for the Fast and Furious debacle, or its subsequent coverup, surprises you, then you probably haven’t been paying attention. The only people censured in this administration are those brave enough to  expose its malfeasance.  I’m sure that the campaign to demonize critics of the White House’s systematic executive overreach, i.e. abuse of power, will continue unabated, but the fact that some congressmen are at least attempting to reassert the power of Congress is worthy of note.