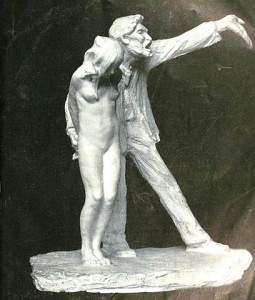 This website has extensively chronicled one of the most pernicious byproducts of our dysfunctional system of mass immigration and lax border security. Namely, the scourge of human trafficking. A recent BBC investigative report has once again revealed the pervasive nature of this 21st century incarnation of involuntary servitude. The fact that women from remote regions of Mexico have been impressed into sexual slavery within our city should send chills down the spine of anyone with a conscience. Simply reading the testimony of women forced into prostitution rings on Roosevelt Avenue in Queens is a sobering experience, and a reflection of the misplaced priorities of those ostensibly charged with enforcing immigration law. The fact that this scandalous situation is increasingly being spotlighted by press organs, even ones hostile to immigration restrictions, is a welcome development.

This entry was posted on June 2, 2012 at 1:58 AM and is filed under News and Analysis. You can follow any responses to this entry through the RSS 2.0 feed.